Alice Cooper will release Detroit Stories, a new album due on Feb. 26."> 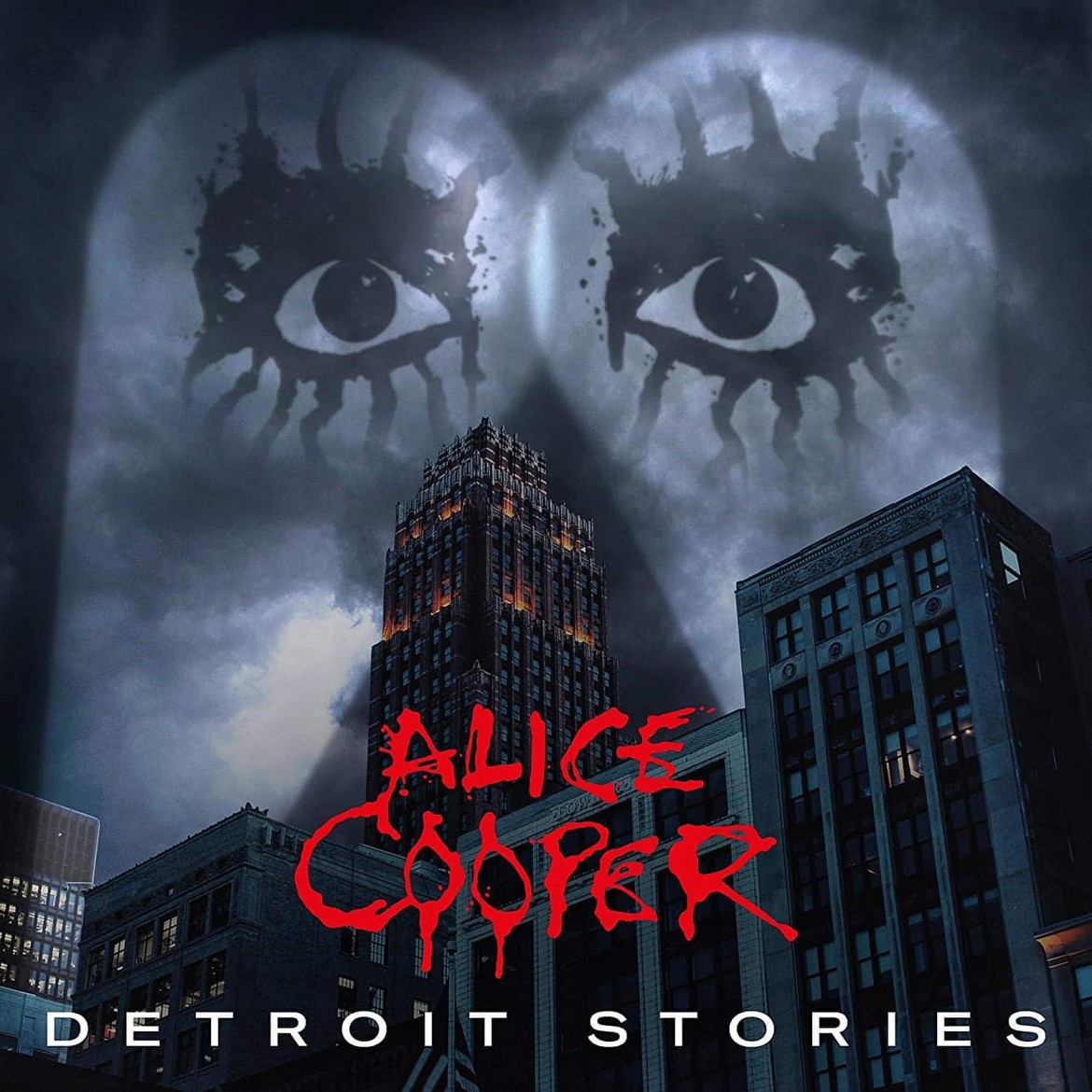 Alice Cooper will release Detroit Stories, a new album due on Feb. 26.

As the title indicates, the LP was inspired by Cooper's hometown of Detroit.

"Detroit was Heavy Rock central then,” Cooper recalled of his band's early days in the Motor City. “You’d play the Eastown, and it would be Alice Cooper, Ted Nugent, the Stooges and the Who for $4! The next weekend at the Grande it was MC5, Brownsville Station and Fleetwood Mac, or Savoy Brown or the Small Faces. You couldn’t be a soft-rock band or you’d get your ass kicked."

In the late '60s, Alice Cooper attempted to establish a following in Phoenix and then in California, only to have their sound and style rejected by west coast music fans. It wasn't until the band retreated to Detroit in 1970 that they began developing its passionate fan base.

“Detroit was the birthplace of angry hard rock," Cooper noted. "After not fitting in anywhere in the U.S. (musically or image-wise) Detroit was the only place that recognized the Alice Cooper guitar-driven, hard-rock sound and our crazy stage show. Detroit was a haven for the outcasts. And when they found out I was born in East Detroit ... we were home.”

Detroit Stories will be released on CD, CD and DVD Digipak, CD box set (including CD, Blu-ray, T-shirt, face mask, torch light and three stickers) and vinyl. The album is available for pre-order now. You can see the full track listing below.

Cooper previously told Consequence of Sound that his new album would “have a lot of different flavors,” admitting that he liked “breaking out of the mode where an Alice Cooper album sounds like an Alice Cooper album.” Detroit Stories is preceded by Breadcrumbs, an EP released in September 2019. Much like the new LP, Breadcrumbs was “inspired by the [Detroit’s] punk scene in the late ‘60s and early ‘70s.” Guests on the EP included Johnny “Bee” Badanjek from the Detroit Wheels, former Grand Funk Railroad guitarist Mark Farner and MC5’s Wayne Kramer.

“Breadcrumbs was sort of like leading you into the next album,” Cooper explained, noting that the EP served as an appetizer to the new full-length.

Detroit Stories features all the surviving members of the original Alice Cooper band, a fact the singer took great pride in. “The O.G.s, we call them - the original guys,” Cooper said. “There’s two or three songs that we wrote with the original guys, and they’re pure Detroit. … We're probably more Detroit than we are L.A. or Phoenix or any place else.”

Detroit Stories continues what has been a busy year for Cooper. In May, he released “Don’t Give Up,” an original track designed to deliver hope during the continuing coronavirus pandemic. The Rock & Roll Hall of Famer has been active in the fight to save America’s independent music venues, which have suffered greatly while touring has been on hold. Cooper also found time to release his own party game, Horrorbox, which came out around Halloween. 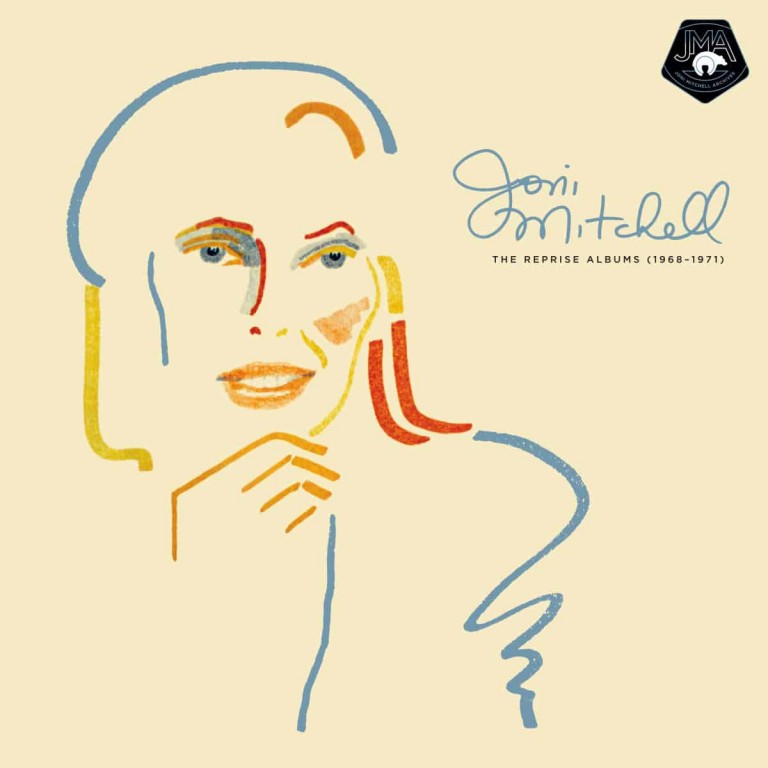 The Reprise Albums (1968-1971) Debuts Newly Remastered Versions Of Song To A Seagull, Clouds, Ladies Of The Canyon, And Blue

Limited: 4-CD and 4-LP  Versions Available June 25. LOS ANGELES – On June 22, 1971, Joni Mitchell released Blue, concluding her prolific four album run for Reprise Records with an album considered by many to be one of the greatest of all time. Its stirring, confessional songs have been celebrated by music lovers and critics alike for decades while inspiring a wide variety of artists as diverse as Prince and Taylor Swift. Even today, its stature as a masterpiece continues to grow. Just last year, the album was named #3 on Rolling Stone’s list of the “500 Greatest Albums of All Time.” To celebrate the album’s 50th anniversary, Rhino is releasing THE REPRISE ALBUMS (1968-1971), the next installment of the Joni Mitchell Archives series, featuring newly remastered versions of Blue (1971) and the three albums that came before it: Song To A Seagull (1968), Clouds (1969), and Ladies Of The Canyon (1970). In the case of Song To A Seagull, the original mix has been recently updated by Mitchell and mixer Matt Lee. “The original mix was atrocious,” says Mitchell. “It sounded like it was recorded under a jello bowl, so I fixed it!” THE REPRISE ALBUMS (1968-1971) will be available on June 25 in 4-CD and 4-LP 180-gram vinyl (Limited Editions) versions, The cover art for THE REPRISE ALBUMS (1968-1971) features a previously unseen self-portrait Mitchell sketched during the time period. The collection also includes an essay by Grammy winning singer-songwriter Brandi Carlile, another artist who’s been influenced greatly by Mitchell. She writes: “In my opinion Blue is the greatest album ever made. Blue didn’t make me a better songwriter. Blue made me a better woman… No matter what we are dealing with in these times we can rejoice and know that of all the ages we could have lived through, we lived in the time of Joni Mitchell.” 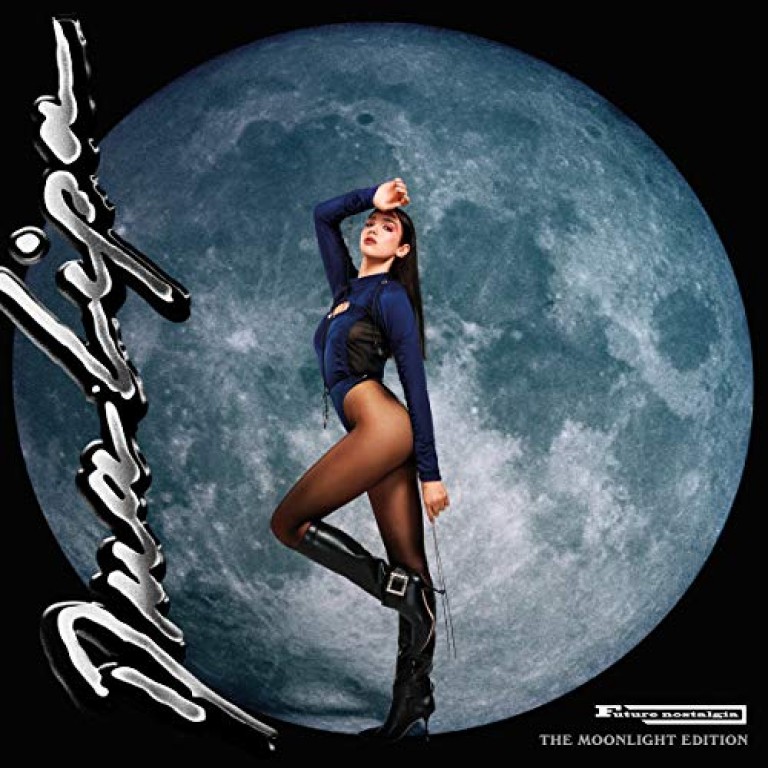 Dua releases a deluxe version of the Future Nostalgia album: ‘The Moonlight Edition’, a celebration of what can only be described as the album of a generation. It was the most streamed album in a day by a British female artist globally. Dua spent more weeks at the top of the album and radio chart than any other artist last year. The album is certified gold in Belgium. ‘We’re Good’ is the lead single from the deluxe album and both creatively and sonically pushes boundaries of what people expect from Dua. 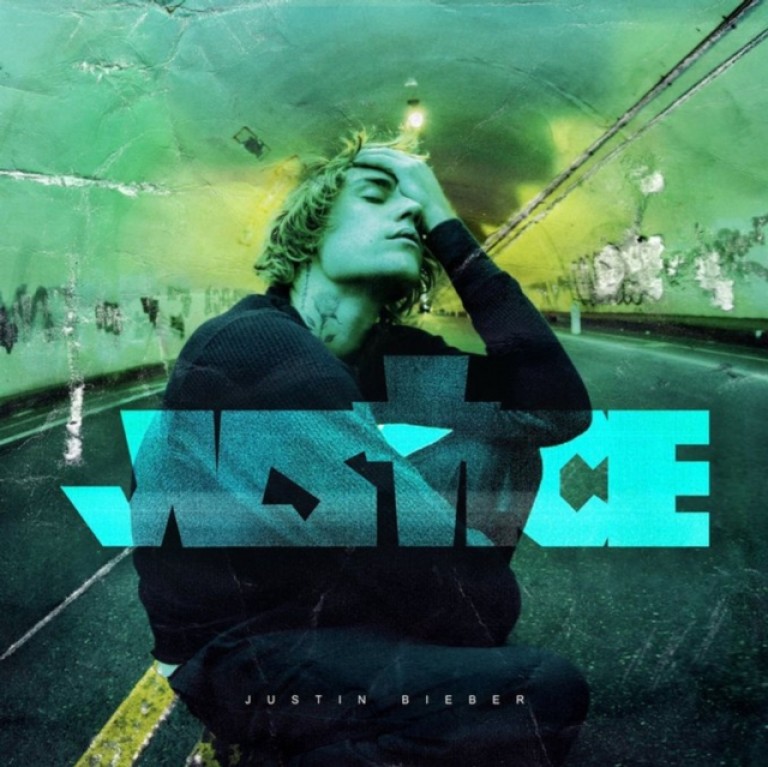 Justice is the upcoming sixth studio album by Canadian singer-songwriter Justin Bieber. It is set for release through Def Jam Recordings on March 19, 2021. It serves as the follow-up to his previous album, Changes (2020). The album will feature guest appearances from Khalid, Chance the Rapper, The Kid Laroi, Dominic Fike, Daniel Caesar, Giveon, Beam, Burna Boy, Benny Blanco and TroyBoi 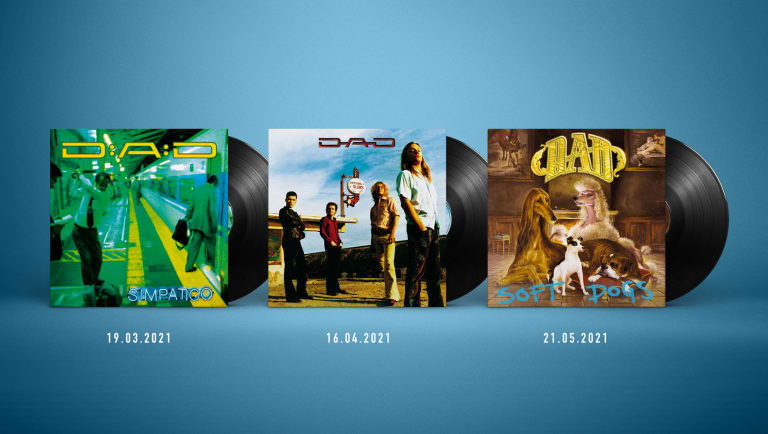 D-A-D is a Danish rock band. They were originally named "Disneyland After Dark", but changed their name to avoid a lawsuit from The Walt Disney Company.